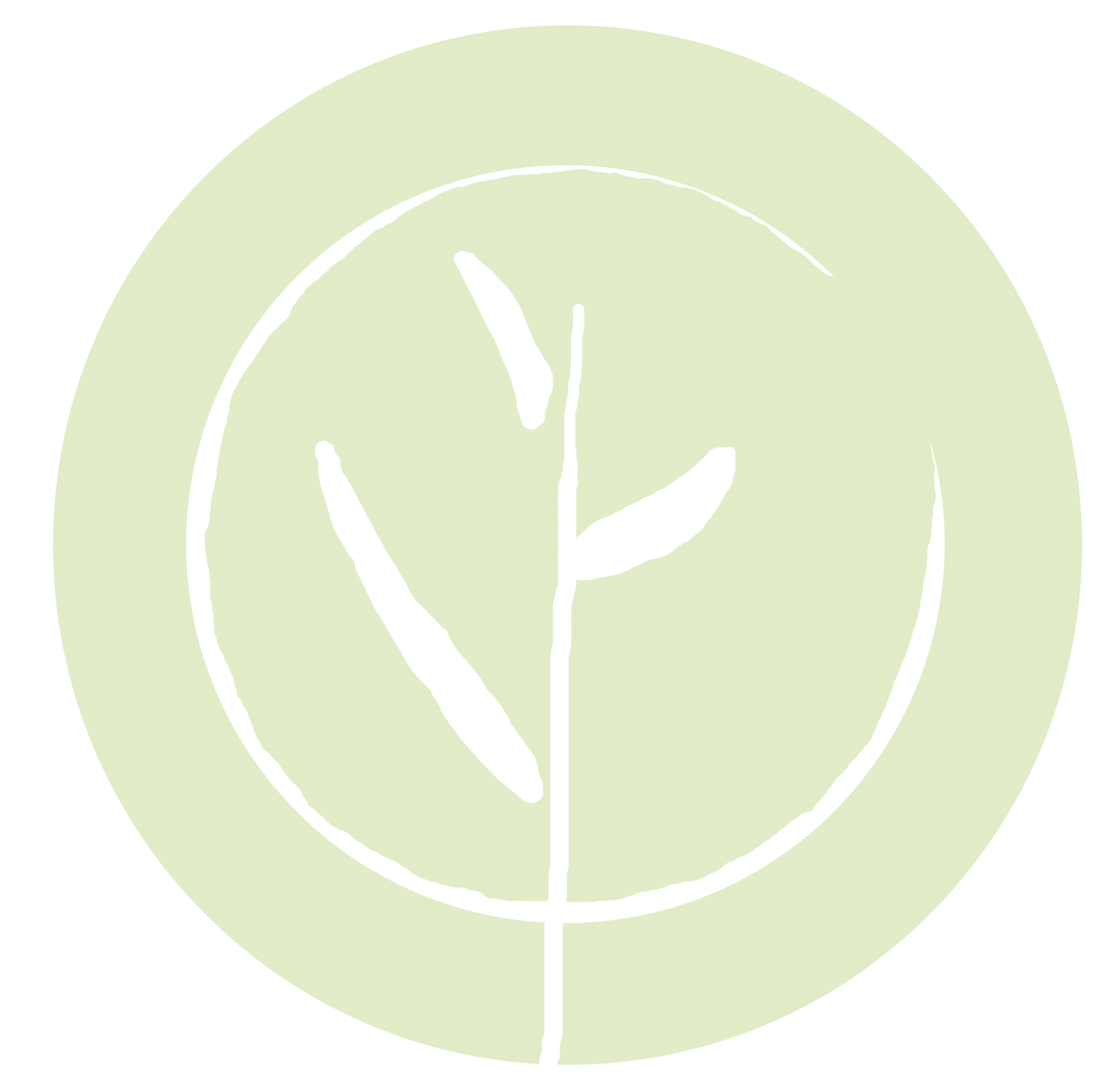 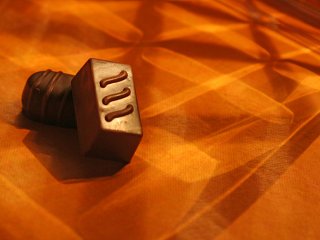 It’s very rare you’ll come across someone who doesn’t like the sweet stuff! And for many, as the title would suggest, resistance is next to impossible. Life isn’t worth living if you’re cutting out your favourite things entirely, but as you will have heard numerous times before, balance is the key.

The chocolate and confectionary market is one of the most saturated markets going, and the options are endless. Firstly, it’s important to limit quantity, a square of chocolate after dinner isn’t going to see you gaining the pounds, but a family size bar of your favourite chocolate will. The next important consideration is quality. Chocolate is made up of two things, cocoa powder and cocoa butter, both come from the cocoa bean. Cocoa powder is the part that has all the nutritional benefits and gives chocolate its natural flavour. Cocoa butter is essentially the fat, and is what gives chocolate it’s creamy texture – you’ll find this in many moisturisers and beauty products.

Now, you might be thinking that cocoa butter is clearly the ‘bad’ part of chocolate, and certainly from a health and sugar intake perspective, a higher cocoa percentage chocolate is better for you. A 70% dark chocolate will have more cocoa powder and less cocoa butter, which is a healthier option over a 25% cocoa chocolate, which will have a higher percentage of cocoa butter and therefore fat/sugar.

For those who can’t tolerate dark chocolate, there is something else to consider. During the second World War a new ‘chocolate’ was developed. Similar to milk chocolate, but with no cocoa butter, this made the ‘chocolate’ cheaper to produce and gave a longer shelf life. But by removing the cocoa butter, something else had to be put in, and this was essentially manufactured products that are more detrimental to our health than the cocoa butter itself. Did you know that legally, if chocolate has no cocoa butter in the ingredients, it cannot be called ‘chocolate’, therefore if you spot a confectionary that doesn’t use the term but you’d identify it as chocolate, it’s best to avoid, as this product is likely to contain all sorts of false and harmful additives.

So, if you want some of the sweet stuff, eat it in moderation and favour higher percentage dark chocolate without added ‘artificial’ flavours such as cookies and cream or strawberries. And lastly, if you choose to have some of the milkier types, look out for the cocoa butter in the ingredients and check it’s actually called ‘chocolate’!